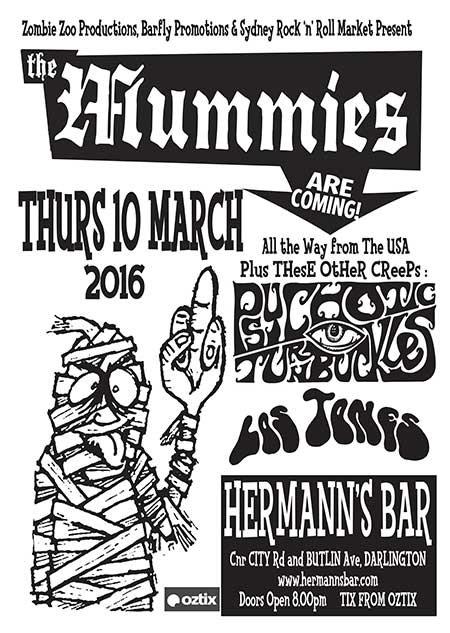 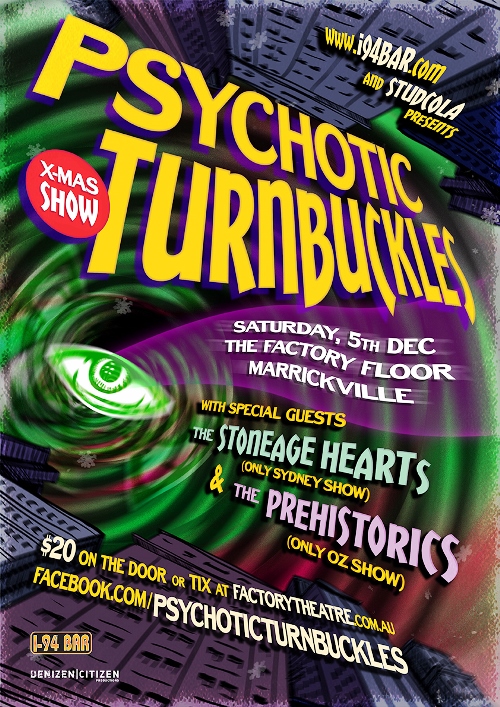 A Message From The World Affairs Desk

It is with mild bemusement that the Psychotic Turnbuckles announce that SOMEONE BROKE THE SANDO.

Yes, the Pismo Beach Wrestling Federation has been told that the plug is being pulled on live music at the Sando...three days before the Turnbuckles' scheduled gig.